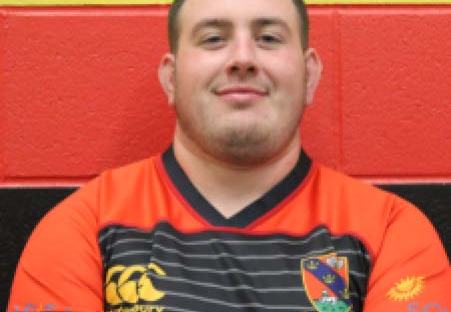 As we move closer to the new season, a first ever season in National 1, the players are back in pre-season training. The release of the fixtures brought a sense of reality to what lies ahead over the next year. Front rower Mike Jobling is ready to face the challenge head on and accepts teams will not want fancy coming all the way to east Yorkshire which could stand the Chants Ave side in good stead.

“As soon as the fixtures came out I had them all put in the diary,” Jobling said.
“For me they are just another game of rugby with my mates.
“We know the games will be harder, but we need to attack them with the same mentality as last year.
“Yes there may be some tough away days, but they all have to come to Chants Ave.
“It’s a tough old place to come and that M62 doesn’t offer much in terms of services so it makes the drive for away teams all the more difficult.
“Playing in the third tier is a great historical achievement for this club and shows that if you all buy in and push for the same goal anything is achievable.
“I am really relishing it and there is a few faces I already know in that league and it will be great to lock horns with them after many years.”