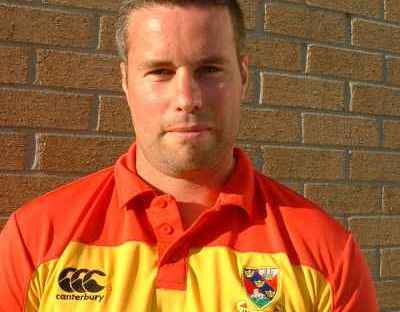 Assistant coach Martin Webdale has urged supporters to get down to Chanterlands Avenue and give the players the send off they deserve.
Today’s game against Kendal is the last of the season before the players enjoy their hard-earned break after seven months of putting their bodies.
With a post-match hog roast arranged, Webdale hopes Chanterlands Avenue is full to mark the end of the season.
“I’m hoping there’s a bumper crowd today,” Webdale said.
“The players deserve it because they’ve worked so hard all season.
“We’re playing some very exciting rugby scoring great tries.
“It’s important we finish the season with a win.
“We are in a good frame of mind and this game matters.
“Kendal are a very well organised team and we will not be taking them lightly.”